Upcoming for VS Code 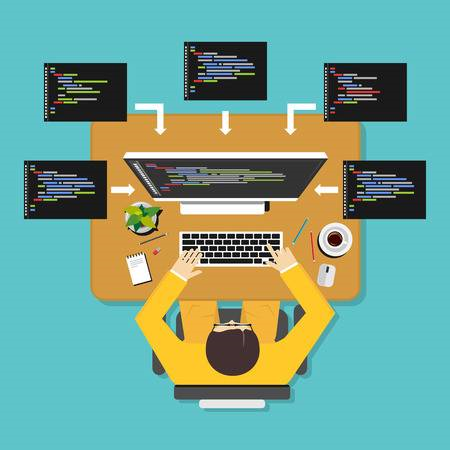 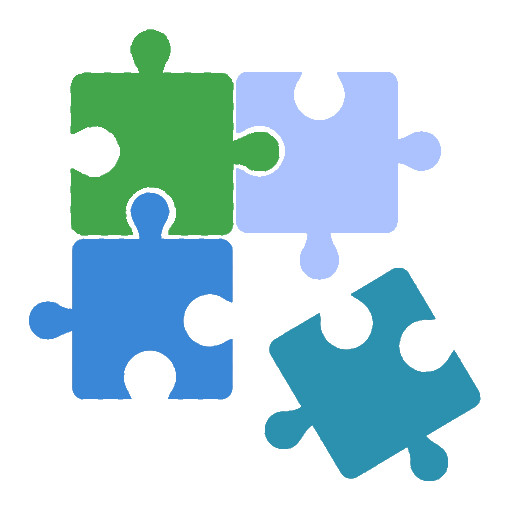 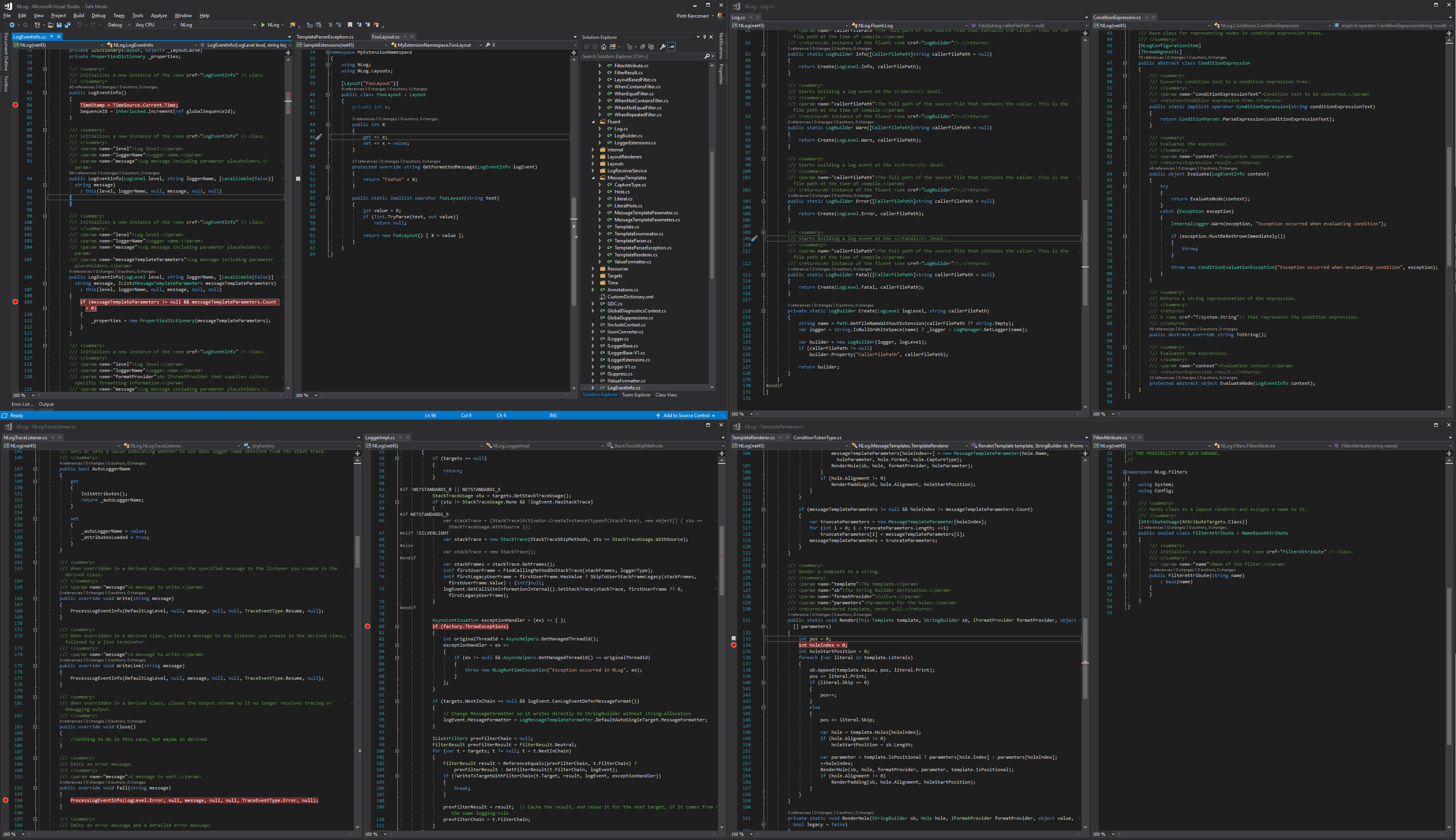 A few times VS simply lost my tabs, all of them. The .sou file was broken and Visual Studio opened blank. At the time I was simply mad especially when I was in the middle of implementation. When it was morning it could ruin all the flow, good vibes at the beggining. It took time to restore them and was mentally painful. Also VS remembers all opened tabs with code but it has this annoying behavior - very often windows are misplaced at the beginning.